Ian Grimmer is a Senior Lecturer in History and Associate Dean of the Honors College at the University of Vermont.  He received his Ph.D. in modern European intellectual history from the University of Chicago in 2010.  His scholarly interests include twentieth-century Germany, the history of psychoanalysis, and critical social theory.  His research on the role of intellectuals in the 1918-19 German Revolution appears as a chapter in the book Germany 1916-23: A Revolution in Context.  Ian was Director of the Integrated Humanities Program for two years before becoming the Associate Dean of the Honors College.  He received UVM’s Kroepsch Maurice Award for Excellence in Teaching in 2010. 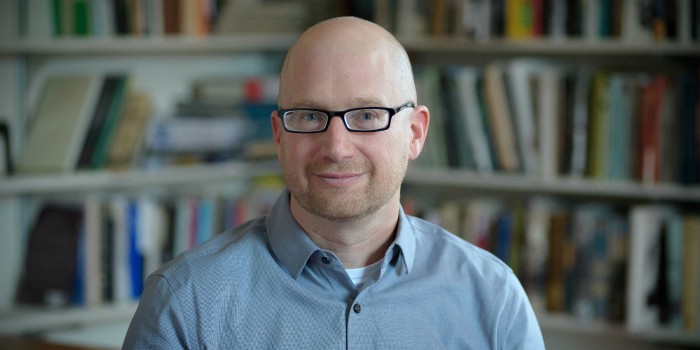