Erik Esselstrom is Professor of East Asian history and he has been a member of the UVM faculty since 2004. His primary interests in both research and teaching focus on modern political and cultural relations between Japan and China. Esselstrom’s latest book, That Distant Country Next Door: Popular Japanese Perceptions of Mao’s China, explores the ways in which Chinese society during the 1950s and 1960s was represented in popular Japanese visual and print media. His first book, Crossing Empire's Edge: Foreign Ministry Police and Japanese Expansionism in Northeast Asia, was published in 2009 as the inaugural volume of the 'World of East Asia' series at the University of Hawai'i Press. Esselstrom has also published research articles in The Journal of Asian Studies, The Journal of Cold War Studies, Modern Asian Studies, Radical History Review, Intelligence and National Security, The Asia-Pacific Journal, and Jinbun Gakuhō (in Japanese). Professor Esselstrom has worked collaboratively with Japanese, Chinese, and Korean scholars at the Institute for Research in Humanities of Kyoto University and at Waseda University in Tokyo. In 2012, he taught a graduate seminar and conducted research as a visiting Associate Professor in the Graduate School of Hitotsubashi University in Japan, and he also spent the summer of 2015 in Tokyo on a Japan Foundation Japanese Studies Research Fellowship. 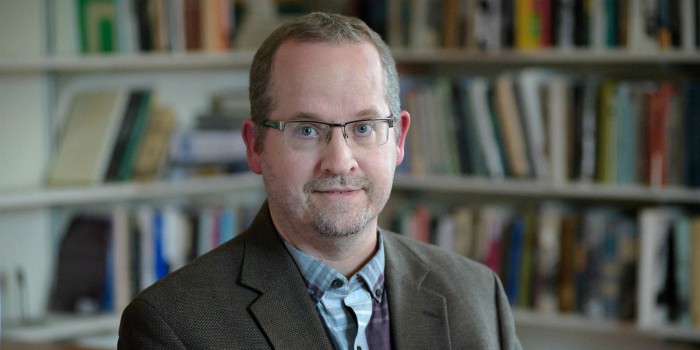