David Massell is interested in the resource development of the Canadian North. His research speaks to hydro policy in the province that produced Hydro-Québec, and to the integration of North American economies, illustrating the process by which American capital and industry drew the North into the economic orbit of the United States.

Massell completed his doctorate in Canadian-American history at Duke University and joined the Department of History in 1997. His Ph.D thesis won the Distinguished Dissertation Award, granted every two years by the Association for Canadian Studies in the United States to "honor outstanding doctoral research on Canada at American institutions." His first book, Amassing Power: J.B. Duke and the Saguenay River, 1897-1927 was published in 2000 by McGill-Queen's University Press.

Prior to undertaking graduate work. Massell taught history and social studies at the middle and high school levels and earned a Masters in Education. At UVM he teaches courses on Canadian history, Canadian-American relations, environmental history, and North American Indians. Massell enjoys taking students to Canada, including on the Canadian Studies Program three-day trip to Ottawa each fall. He is the recipient of UVM's Kroepsch-Maurice Excellence in Teaching Award. Massell is also an avid wilderness canoeist. He and his wife, Laura, are the parents of three fine girls. 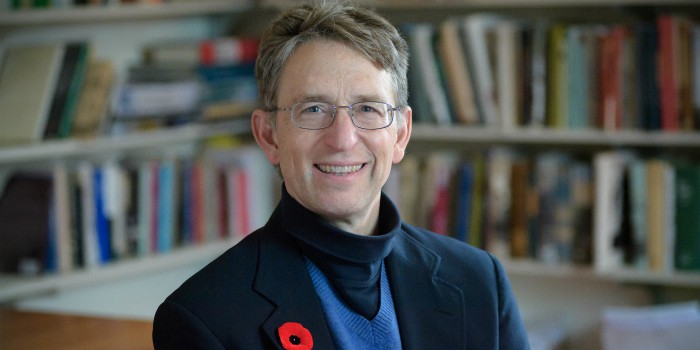