Bryn is the dean of libraries at UVM with an additional appointment as a professor of history. Bryn majored in history and in Russian, graduating summa cum laude from St. Olaf College, with breaks for study in Scotland and the Soviet Union, plus stints as a lifeguard and Red Cross swimming instructor. He received an M.S. in library and information science from the University of Illinois, and an M.A. in Russian history and a Ph.D. in modern European History from the University of Minnesota. Bryn’s research focuses on Russian social and intellectual history. He is finishing a book for the University of Notre Dame Press on Old Catholics and the Russian Orthodox Church. Other books include Eastern Orthodox and Anglicans: Diplomacy, Theology, and the Politics of Interwar Ecumenism (Notre Dame University Press, 2010) and Eastern Orthodox Christianity: The Essential Texts (Yale University Press, 2016).  He writes occasionally for The Chronicle of Higher Education and Inside Higher Ed. He has taught at St. Olaf College, the Unites States Military Academy at West Point, and Amherst College. He served for many years as a high-school basketball and football official, and he looks for cross-country ski trails wherever they can be found. 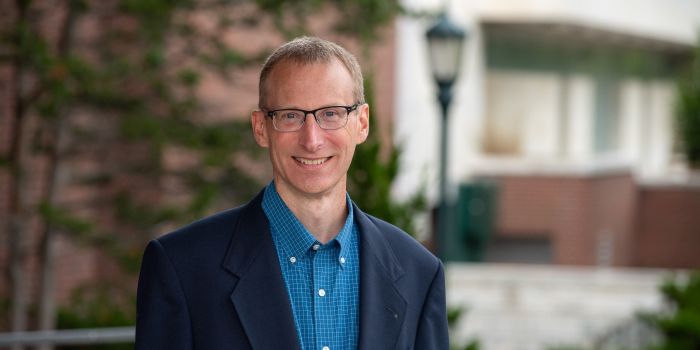