Boğaç A. Ergene received his Ph.D. degree from the Ohio State University in 2001. He is a Professor of History at the University of Vermont. Ergene is the author of Local Court, Provincial Society and Justice in the Ottoman Empire (Brill, 2003) and co-author of The Economics of Ottoman Justice (Cambridge University Press, 2016) and Halal Food: A History (Oxford University Press, 2018). He also edited Judicial Practice: Institutions and Agents in the Islamic World (Brill, 2009) and co-edited Nazism, the Holocaust and the Middle East (Berghahn, 2018). In addition, he published articles in major history, law, and economic history journals, including International Journal of Middle East Studies, Journal of Economic History, Economic History Review, Journal of Family History, Journal of Interdisciplinary History, Law and Social Inquiry, Islamic Law and Society, and Continuity and Change. He is the co-editor of the Ottoman Empire and Its Heritage, a Brill Publishers book-series on Ottoman and Turkish History. Ergene’s research has received support in the past from many institutions, including the American Council of Learned Societies, Social Sciences Research Council, and American Research Institute in Turkey. At UVM, his teaching and research accomplishments were recognized by the College of Arts and Sciences Dean’s Lecture Award. 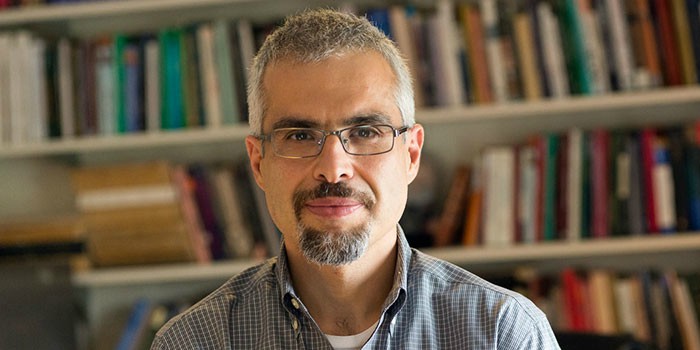