Andy Buchanan was born in London and attended Balliol College, Oxford University, graduating with a BA in Modern History in 1980.  After graduation, he pursued a rather unconventional course, working on the London buses and then training to become a skilled machinist.  After moving to the United States in 1992, he spent several years helping to design and manufacture artificial hearts in New York City.  Buchanan completed his MA (2005) and PhD (2011) at Rutgers University, New Jersey.  After buying a house on the edge of the Adirondack mountains (and close to great hiking, climbing, and kayaking!), he moved to the region and began teaching at UVM in 2007.  A specialist in Global and Military history, he taught previously at Rutgers University and in the SUNY system.  Buchanan has published several articles on World War II in the Journal of Contemporary History, Diplomacy and Statecraft, Journal of Transatlantic Studies, and Global War Studies.  He has also contributed book chapters on the American military in World War II and on the military and social history of the Champlain Valley.  His first book, American Grand Strategy in the Mediterranean during World War II, was published by Cambridge University Press in 2014. 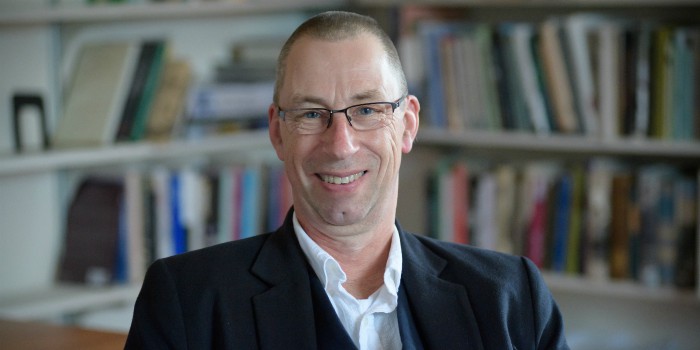