Professor Alan E. Steinweis specializes in the history of Nazi Germany and the Holocaust. A native of Brooklyn, NY, he received his PhD from the University of North Carolina at Chapel Hill, where he worked under the distinguished historian Gerhard L. Weinberg. He is the author of four books: Art, Ideology, and Economics in Nazi Germany: The Reich Chambers of Music, Theater, and the Visual Arts (University of North Carolina Press, 1993; paperback 1996); Studying the Jew: Scholarly Antisemitism in Nazi Germany (Harvard University Press, 2006; paperback 2008);  Kristallnacht 1938 (Harvard University Press, 2009), and The People’s Dictatorship: A History of Nazi Germany (Cambridge University Press, 2022). He has edited or co-edited eight further volumes, most recently: Holocaust Memory in a Globalizing World (Wallstein, 2017); The Germans and the Holocaust: Popular Responses to the Persecution and Murder of the Jews (Berghahn, 2016); Holocaust and Memory in Europe (German Yearbook for Contemporary History 2016); Exil und Shoah (Exilforschung 2016); Judenverfolgung in München (Münchner Beiträge zur jüdischen Geschichte und Kultur 2014); and The Law in Nazi Germany and the Holocaust (Berghahn, 2013). He is the series editor of the American edition of the Comprehensive History of the Holocaust, a monograph series sponsored by Yad Vashem, the Holocaust research and commemoration authority of the state of Israel, and published by the University of Nebraska Press. He is also a member of the International Advisory Board for The Persecution and Murder of the Jews of Europe, the English-language edition of a multi-volume document collection published by a consortium of German institutions.

Professor Steinweis has received fellowships from the Social Science Research Council, the German Academic Exchange Service, the Fulbright Commission, and the Skirball Foundation. He has held visiting positions at the Universities of Hannover, Heidelberg, Frankfurt, Munich, and Beersheba, and has been a visiting fellow at the Free University of Berlin and at the Oxford Center for Hebrew and Jewish Studies. He is a member of the Academic Advisory Board of the Institute for Contemporary History, Munich-Berlin. In 2018 he was the Levine Senior Invitational Scholar at the U.S. Holocaust Memorial Museum in Washington, DC.

In addition to his appointment in the Department of History, Professor Steinweis is a member of the faculty of the Center for Holocaust Studies at UVM. 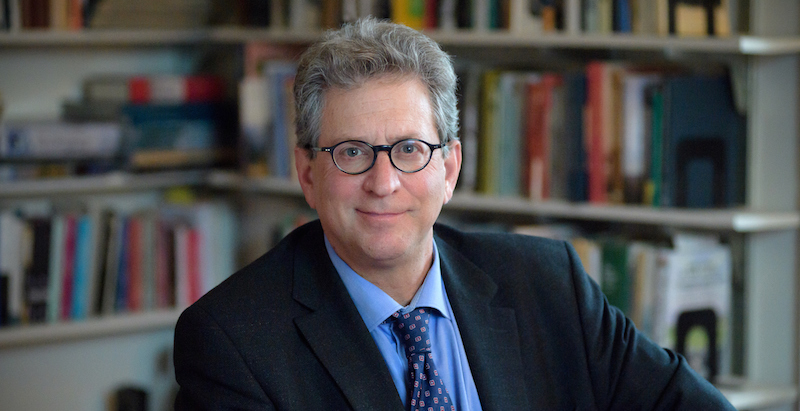