Senior Lecturer in Italian and German

Besides teaching she has worked since 1995 as a lexicographer for the PONS Großwörterbuch Italienisch (Klett Verlag, Stuttgart 2002) / Il dizionario di tedesco (Zanichelli Editore, Bologna 2001) and contributed to its newer editions ( the most recent in 2014) and its two compact versions il Tedesco SMART ( Zanichelli 2011, 2nd edition 2015) and PONS Studienausgabe Italienisch ( Klett 2010). The  Großwörterbuch now includes 174.000 entries and 212.000 meanings, false cognates and cultural notes on 2624 pages and is also available as an App, on Kindle and on Zanichelli's online portal. Adriana was also the collaborator for the Learner's dictionary Il tedesco Junior, edited by Silvia Verdiani (Loescher: Turin 2010) and published several articles on lexicographic matters and the teaching of Italian. 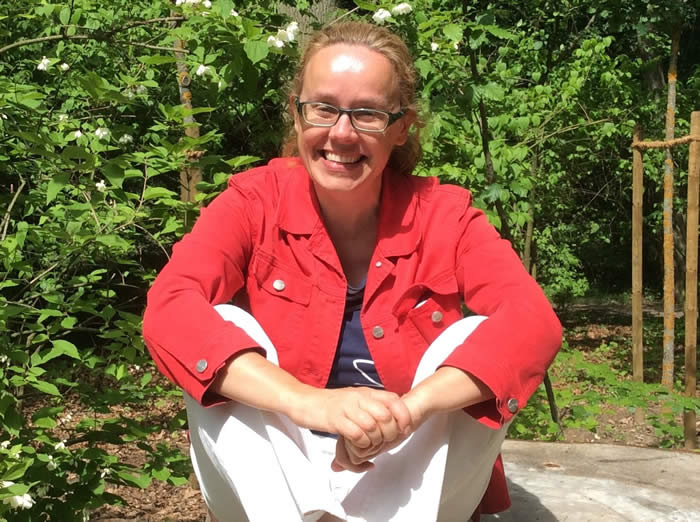