Todd is committed to the idea that theoretical exploration of questions about existence, the psyche, and society can contribute in tangible ways to the creative process. His classes often focus on major theoretical figures like Hegel, Marx, or Freud and delve into how their ideas manifest themselves in the most important films, television series, and other media texts. He has written books on comedy, capitalism, and various filmmakers, such Only a Joke Can Save Us: A Theory of Comedy, Capitalism and Desire: The Psychic Cost of Free Markets, and The Impossible David Lynch. His work on psychoanalytic film theory has provided a new way of thinking about the relationship between the spectator and the filmic image as founded on desire rather than identification. The unifying thread of all these projects is the belief that theory has the ability to shed fresh light on what seems firmly established and that it can enrich both our lives and our creative endeavors. This is reflected in classes such as “Noir Marx,” “Existentialism and the Teen Film,” “The Psychoanalytic François Truffaut,” and “Atemporal Cinema.” 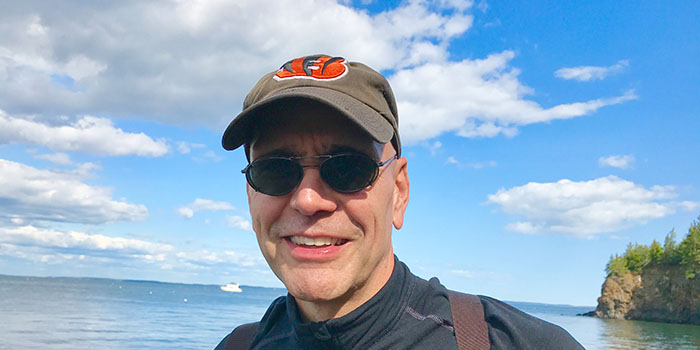 Hegel, psychoanalysis, and existentialism, and the intersection of these lines of thought with the cinema.