Stephen Cramer’s first book of poems, Shiva’s Drum, was selected for the National Poetry Series and published by University of Illinois Press. His second, Tongue & Groove, was also published by University of Illinois. From the Hip, which follows the history of hip hop in a series of 56 sonnets, and A Little Thyme & A Pinch of Rhyme, a cookbook in haiku and sonnets, came out from Wind Ridge Press in 2014 and 2015. Bone Music, his most recent collection, was selected by Kimiko Hahn for the 2015 Louise Bogan Award and published in 2016 by Trio House Press. His work has appeared in journals such as The American Poetry Review, African American Review, The Yale Review, Harvard Review, and Hayden’s Ferry Review. An Assistant Poetry Editor at Green Mountains Review, he teaches writing and literature at the University of Vermont and lives with his wife and daughter in Burlington. 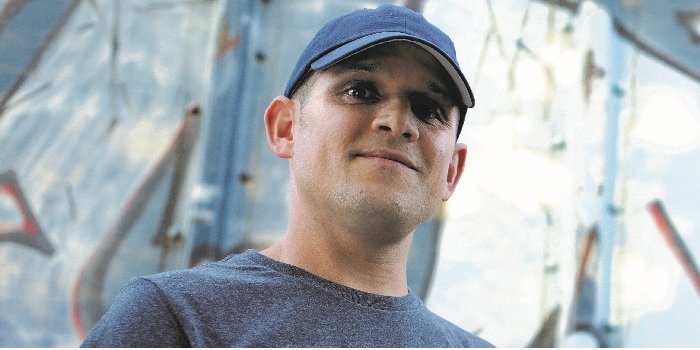