Professor and Chair of the English Department

John Gennari is Professor of English and Critical Race and Ethnic Studies at the University of Vermont. He is an American Studies-trained U.S. cultural historian with specializations in jazz and popular music, race and ethnicity, Italian American culture, food, sports, and cultural criticism. He is the author of Flavor and Soul: Italian America at Its African American Edge (University of Chicago Press, 2017. His earlier book, Blowin’ Hot and Cool: Jazz and Its Critics (University of Chicago Press, 2006), was awarded the ASCAP-Deems Taylor Award for Excellence in Music Criticism and the John Cawelti Award for the Best Book in American Culture. Gennari has held fellowships from the National Endowment for the Humanities, the W.E.B. Du Bois Institute at Harvard University, and the Carter G. Woodson Institute at the University of Virginia.

​​He received his B.A. from Harvard College for Social Studies in 1982 and continued his education in American Civilization studies at the University of Pennsylvania where he earned his Ph.D.

Tim Shiner Ally Award (“for strong commitment to work within the UVM ALANA community in an effort to create social change”), 2007

UVM Women’s Center Outstanding Ally Award (“for your significant contribution to feminist and anti-sexist activism on the campus”), 2007. 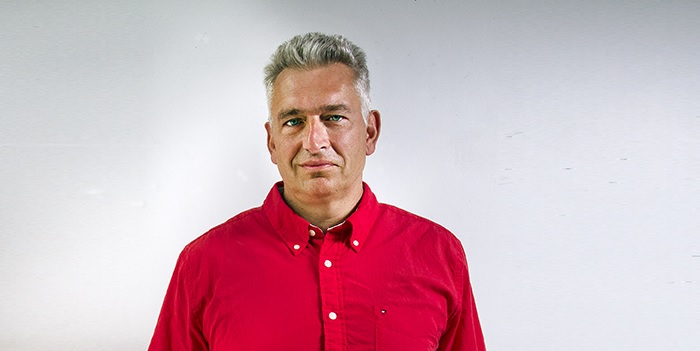