Jenny Grosvenor’s passion for the written word was ignited at Smith College by fellow alumna Sylvia Plath and continued post-graduate, first in publishing at Time-Life Books in Alexandria, Virginia, then at LIFE and Sports Illustrated Magazines in Manhattan. During this time, she received her Masters in English Education at Teachers College, Columbia University. After many writing projects -- book editing, PR, writing magazine articles, directing and producing advertising videos -- and multiple lives -- a move from Manhattan to the mountains of Vermont, four babies, two weddings, and a funeral (not necessarily in that order) -- Grosvenor recently completed an M.F.A. in Writing and Literature and, alongside teaching, continues to work on her own creative nonfiction, including a memoir.

Nominated for The Kroepsch-Maurice Excellence in Teaching Award, 2013 (disqualified due to part-time teaching status) and 2016.

Honored by the University of Vermont Student Athletic Advisory Council (SAAC) at their Annual Faculty Appreciation Night; members of SAAC and team captains invite their "favorite" professor to a dinner to express their gratitude, 2014.

Honored, A Pillar of Excellence, University of Vermont Greek Life, for professors who exemplify values of academic excellence, 2012.

Recognized for Exemplar Online Course Design by the University of Vermont’s Center for Teaching and Learning (CTL), 2010. 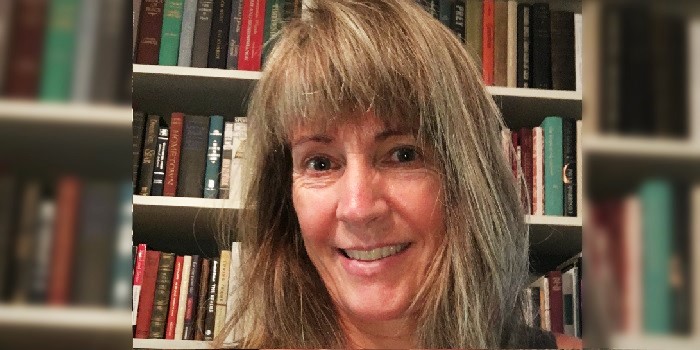