Professor Sisk works on the literature and religious culture of late medieval England.  She is particularly interested in the ways in which literary texts think through controversial issues ranging from religious politics to questions of theology.  Since literature engages matters of religion in ways that are distinct from other types of religious discourse, Professor Sisk’s work considers the interface of literary form and meaning.  Her current research is focused on Piers Plowman, a long and complex visionary poem written in the late fourteenth century by William Langland, a contemporary of Geoffrey Chaucer.  She is studying Langland’s exploration of ways of knowing, paying special attention to the roles played by doubt and moral and spiritual discernment.

Professor Sisk is a member of the Modern Language Association, the Medieval Academy of America, the New Chaucer Society, the International Piers Plowman Society, the Hagiography Society, and Former (a medievalist working group focused on literary form and aesthetics).

At UVM she has taught a variety of courses on medieval literature and beyond, from offerings in the freshman TAP program to graduate seminars.  These courses have covered such topics as Piers Plowman, Chaucer, Hagiography and the Cult of Saints, Medieval Dreams and Visions, Malory and the Arthurian Tradition, Survey of British Literature to 1700, and English Language Politics. 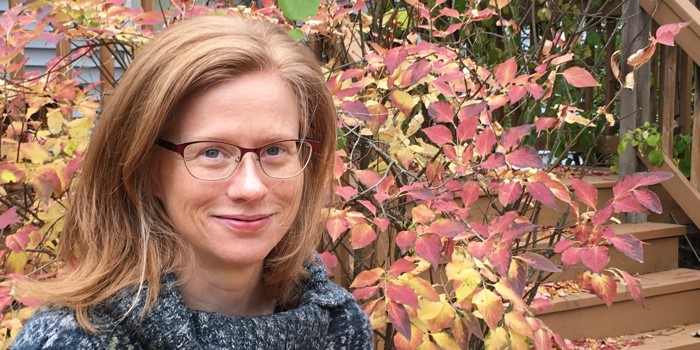 Medieval literature and culture, Religion and literature, and history of Christianity