Hilary Neroni came to the University of Vermont in 1999 after receiving her PhD from the School of Cinematic Arts at University of Southern California. Neroni’s books and articles engage the nature of ideology as it is represented in film, television, and other media. She considers how cultural trends reveal current anxieties and desires of the society at large.

In recent writings, for example, she has investigated the role of violence in film and on television. In The Violent Woman, she considers how violence defines gender in American contemporary film and reveals that the violent woman’s disruption of the traditional romance plot lays bare the ideological expectations that gender is complementary. Additionally in The Subject of Torture, she engages the proliferation of scenes of torture—one of the newest trends of violence—on prime time television and in film after September 11, 2001. Here, she argues that this violence reveals the culture’s dependence on the ideology of biopower.

Neroni’s writing has also long been concerned with feminism and women directors, and this comes to fruition in her Feminist Film Theory and Cléo from 5 to 7—a book geared more toward undergraduate and graduate classes—which explains feminist film theory (as well as its intersection with Critical Race Theory and Queer Theory) in the first half and then analyzes the film through that theory in the second half. Many of her articles also engage women directors such as Claire Denis, Julie Dash, and Judith Helfand.

Neroni teaches classes in many of the areas offered through the Film and Television Studies program. She specializes in classes that have a theoretical component and especially in linking theory to practice, whether that’s the practice of analyzing films or the practice of making films. She is a passionate teacher who sees the classroom as a site of true engagement. 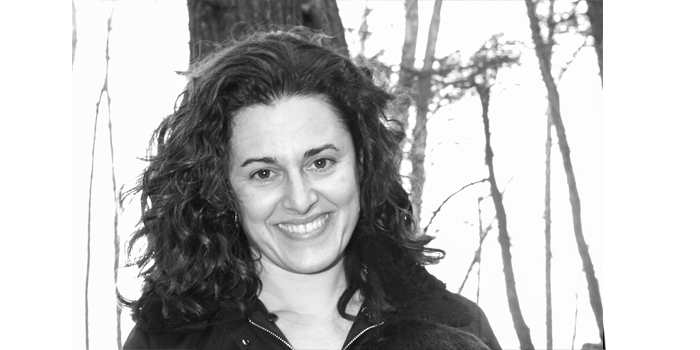