Professor Deb Ellis is a documentary filmmaker who makes films that focus on social justice and activism. Her film, Howard Zinn: You Can’t Be Neutral on a Moving Train (2004) is an overview of social movements of the 20th century seen through the eyes of activist and historian Howard Zinn. The film was short listed for an Academy Award in the feature documentary category in 2005.

Earlier films include The FBI’s War on Black America, a rigorous examination of the FBI’s infamous COINTELPRO program. An underground classic, the film remains a relevant cautionary tale about the dangers of government surveillance. And,  , an experimental documentary employing competing words, images, and text that address women’s roles in traditional culture, the value of women’s work, the exploitation of immigrant women and the experience of immigration.

Her most recent film, Peace Has No Borders (2017) is yet another chapter, reflecting on the impact of social activism and resistance to war.

Ellis is currently working on End of Love about the epidemic of adolescent boys and men who are being convicted of downloading child pornography. Law enforcement officials say that these charges constitute the fastest growing prosecuted crimes in the US. What is going on? 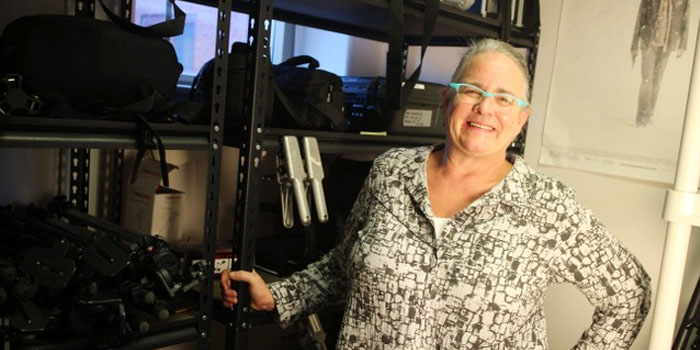