David Huddle holds degrees from the University of Virginia, Hollins College, and Columbia University.  Originally from Ivanhoe, Virginia, he taught for 38 years at the University of Vermont, then served three years as Distinguished Visiting Professor of Creative Writing at Hollins University. He also held the 2012-2013 Roy Acuff Chair of Excellence in the Creative Arts at Austin Peay State University in Clarksville, Tennessee.  Huddle has continued to teach at the Bread Loaf School of English in Ripton, Vermont, The Sewanee School of Letters in Sewanee, Tennessee, and the Rainier Writing Workshop in Tacoma, Washington.  Huddle’s work has appeared in The American Scholar, Esquire, Appalachian Heritage, The New Yorker, Harper’s, Shenandoah, Agni, and The Georgia Review.  His novel, The Story of a Million Years (Houghton Mifflin, 1999) was named a Distinguished Book of the Year by Esquire and a Best Book of the Year by the Los Angeles Times Book Review. His novel, Nothing Can Make Me Do This, won the 2012 Library of Virginia Award for Fiction and his collection, Black Snake at the Family Reunion, was a finalist for the 2013 Library of Virginia Award for Poetry and won the 2013 Pen New England Award for Poetry.  He has a novel (Hazel) and two poetry collections forthcoming in 2017 and 2018 (Effusive Greetings to Friends and My Surly Heart). 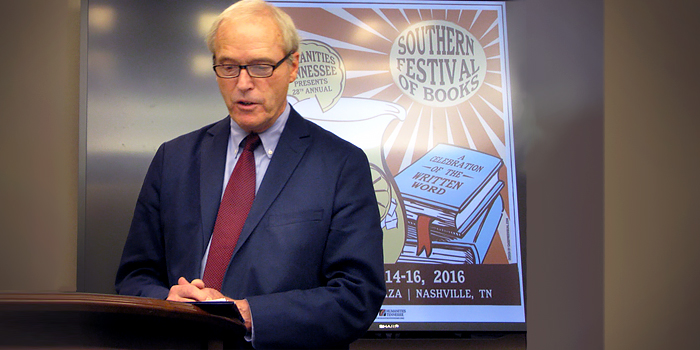