Senior Lecturer in English and Gender, Sexuality and Women’s Studies, specializes in 20th century literature and phenomenology, the representation of women in literature and in the media, and feminist theory and philosophy. Current research areas include the field of ecofeminism, and the connection between the oppression of women and the exploitation of nature in Western society and globally. An additional research area is the development of feminism in Scandinavian societies.
Annika Ljung-Baruth has received scholarships from Stockholm University, The Bank of Sweden Tercentenary Foundation, and The Sweden-America Foundation. Recent articles include "The Virtue of Responsibility: Femininity, Temporality, and Space in Michael Cunningham's The Hours" and "In Search of a Moral Erotic Standard: Female Subjectivity and Eros in Dorothy Canfield Fisher's Rough-Hewn and The Brimming Cup", both published in Springer's book series Analecta Husserliana. 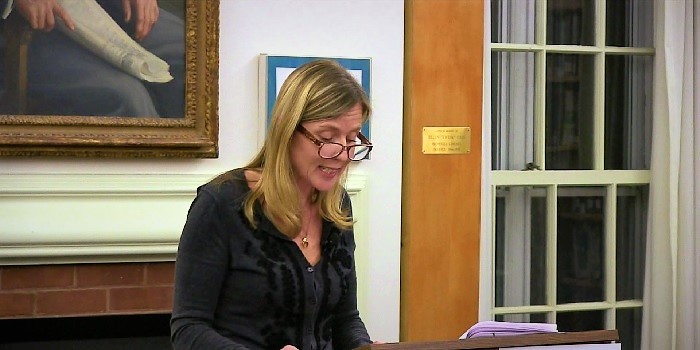