"Monetary Policy in Bosnia and Herzegovina Under a Currency Board Regime." Eastern European Economics. March 2009

"Money Supply Endogeneity Under a Currency Board Regime: The Case of Bosnia and Herzegovina." Journal of Post Keynesian Economics. Fall 2009.

"Failure of Monetary Restriction in Hungary and Yugoslavia: A Post Keynesian Interpretation," Socialist Economies in Transition. 1994

"Is Recentralization the Logical Direction for Monetary Reform in the 1990's?" Ekonomski Institute of Zagreb, Yugoslavia. 1989.

"Neomonetarism and Stabilization," Economic Analysis and Workers' Management, Vol. 21, No. 2, 1987.

"The Post-Keynesian Theory of Money: A Summary and an Eastern European Example," Journal of Post Keynesian Economics, Vol. 8, No. 2, Winter 1985-86.

"A Comment and Extension of Lavoie's 'The Endogenous Flow of Credit and the Post-Keynesian Theory of Money,'" Journal of Economic Issues, Vol. 19, No. 3, 1985.

Dr. Gedeon's scholarship has earned her several Fulbright and IREX awards and her distinguished teaching has earned her the George V. Kidder Outstanding Faculty Award (1994) and the Kroepsch-Maurice Excellence in Teaching Award (1998). She is affiliated with the economics faculty of the University of Sarajevo. In addition to her teaching at UVM, she has served as a Fulbright visiting professor at Comenius University in Bratislava, Slovakia and has recently been awarded a research grant to study central banking in Bosnia and Herzegovina. In 2000, she joined the Northern New England School of Banking as its instructor in money and banking. She is also an international educational consultant.

Between 1997 and 2005, Gedeon served as the founding director of the UVM Center for Teaching and Learning. During this period, she developed and managed the Faculty Laptop Program, the Doctor is In Program, TechCATs Program, Writing in the Disciplines, Teaching with Technology, and New Faculty Orientation. She also managed the Digital Media Lab and oversaw its integration within the CTL. 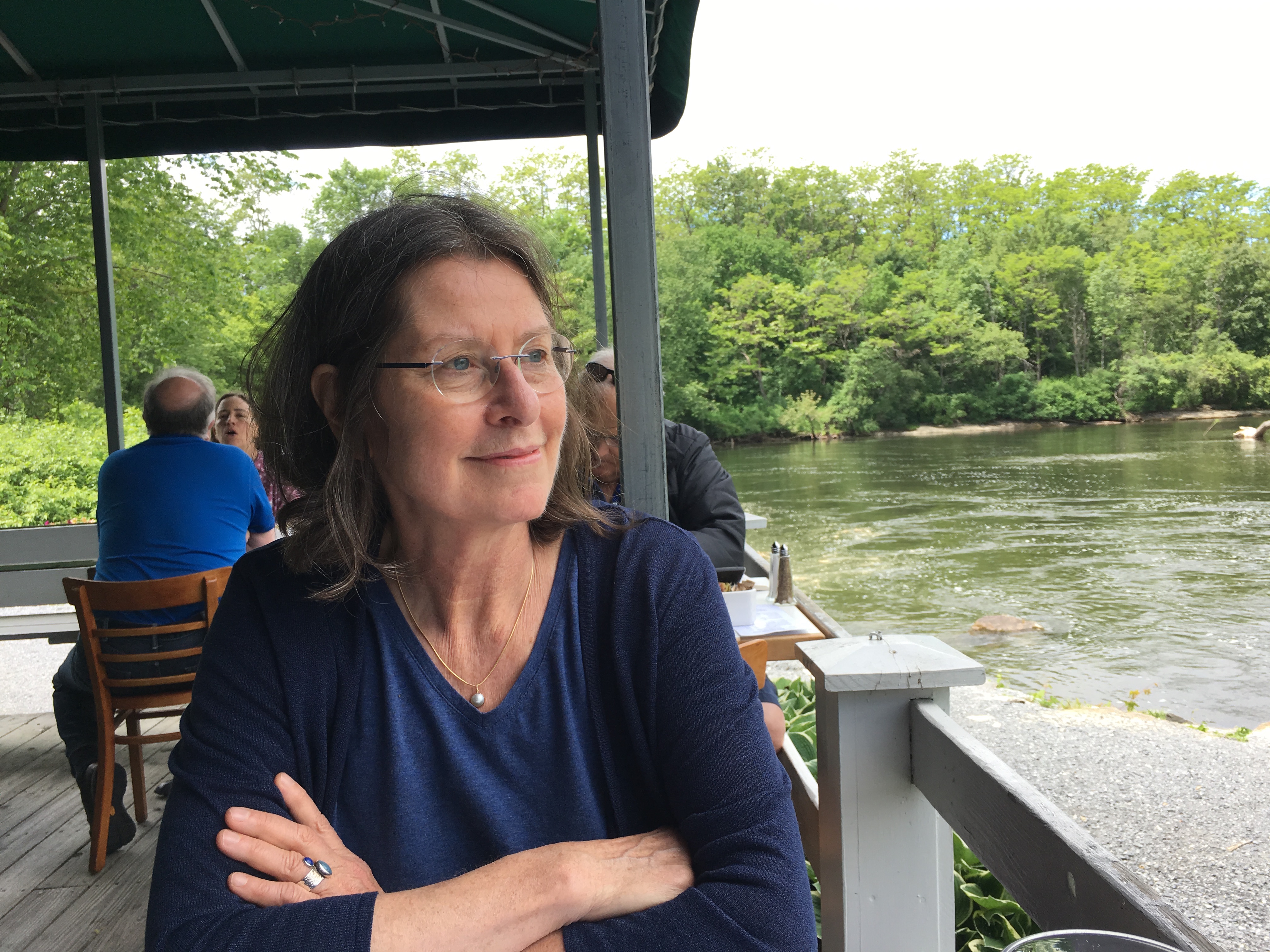