Students and faculty are always engaged in exciting research. But they don't always get recognition for it — and that's where we come in.
In this growing initiative, student interns report and write articles about the people who make up our College community. They earn storytelling chops while highlighting the innovative work of their peers and professors. Prepare to be enlightened and entertained as you experience some of what the CAS has to offer below.

Meet our writers and reporters 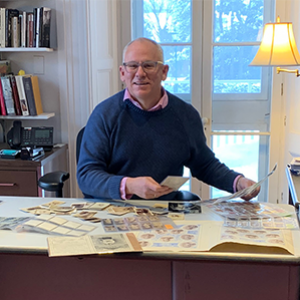 Modern ideas of male beauty can be traced back to the rise of photography in 19th century Britain, Department of History Chair Paul Deslandes writes in his new book.

The book, “The Culture of Male Beauty in Britain: From the First Photographs to David Beckham,” chronicles the history of male beauty, male grooming and male self-representation from the 1840s on.

“The book really debunks the notion that these are very recent developments,” said Deslandes, who teaches courses on LGBTQ and British history. 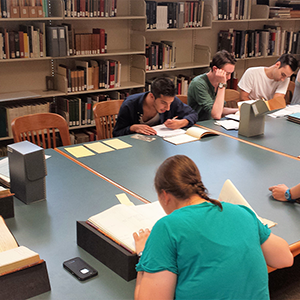 On Feb. 5, the UVM Board of Trustees approved changes that will relocate the Geology program to a new Department of Geography and Geosciences, an interdisciplinary department that will house Geology and Geography together.

“UVM’s geology and related programs are well-known and highly respected,” said College of Arts and Sciences Dean William Falls. “The new department will ensure that we remain at the forefront of these fields for future generations.” 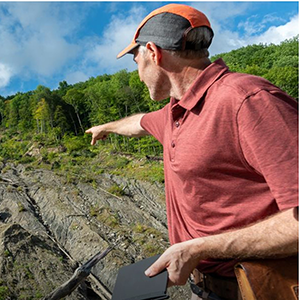 The largest-ever landslide in Vermont came crashing in the spring of 2019, as 12 acres of earth tumbled from a hillslope near Waterbury.

The slide blocked the Cotton Brook, buried a trail and spewed rock and sediment into one of northern Vermont’s most visited lakes. 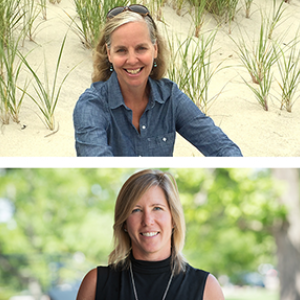 As the Environmental Studies Program prepares to move into the Department of Geography, professors are working on a new fellowship to help students work on conservation in communities.

Professors Cheryl Morse and Amy Seidl, co-directors of the program, have been building a fellowship that benefits both students and community partners. The fellowship will help students gain skills in conservation and community-building that environmental organizations look for when hiring workers. 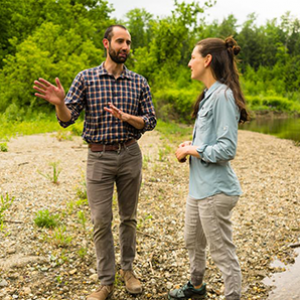 Alumnus Jesse Gourevitch was the lead author on the study, working as a doctoral student in the Rubenstein School of Environment and Natural Resources. Co-authors included professors in the Department of Geography, the Gund Institute for Environment and the Rubenstein School. Gourevitch’s interest in researching the topic stemmed from a desire to look at how green infrastructure and nature-based solutions could reduce the negative impacts of climate change, specifically flooding.

What is the extent of the damage predicted by the study? 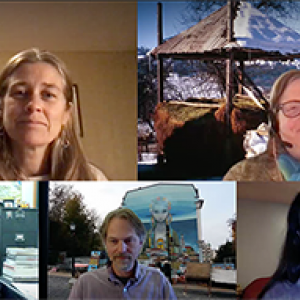 They discussed the context and possible forecasts for the invasion, emphasizing the inconsistencies with Putin’s current and historical foreign policy.

Commercio said that with respect to Putin’s history, the invasion of Ukraine is a “dramatic deviation from his playbook.” 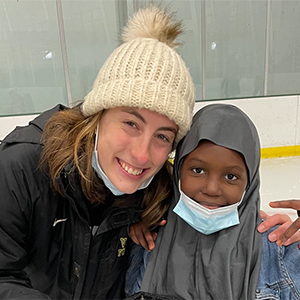 UVM political science alumna Rebekah Silver ice skates with a mentee in her role as a mentor for DREAM, a nonprofit focused on closing the opportunity gap for underserved families. Many of the local chapter's mentors are UVM students.

DREAM stands for “Directing through Recreation, Education, Adventure and Mentoring.” The nonprofit aims to close the opportunity gap for youth between underserved and overserved families. DREAM achieves this through two-way mentoring relationships developed in afterschool activities, summer programs and camps.

The organization began in 1998 with AmeriCorps members and Dartmouth College students. Dartmouth alumnus Michael Foote founded the UVM chapters in 2001 and is now the chief empowerment officer, a recasting of the traditional CEO role. DREAM has sites throughout Vermont, in Philadelphia and Boston, and the group plans to continue expanding. 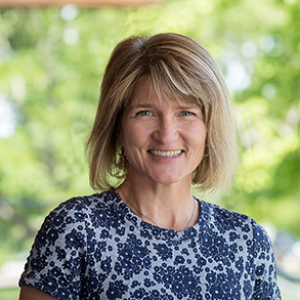 This enthusiasm is typical for Cope, who teaches in the Department of Geography, and it’s one reason she recently received the College of Arts and Sciences Dean’s Scholar Teacher Award. 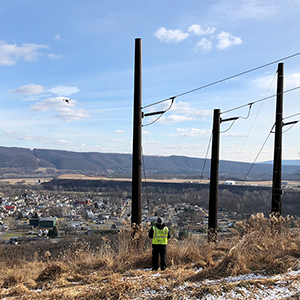 Alumnus Burton Putrah is on the frontline of some of the most high-tech mapping techniques out there.

Putrah, who graduated in 2009 with a bachelor’s in geography and sociology, is now working for the tech company DroneBase.

Putrah works as a senior product manager focusing on solar products. He uses drones and aircraft to collect aerial data that allows him to find defects or anomalies at clients’ solar plants to ensure their plants can stay up and running.

Read the article at CAS News.

Music Prof Set to Tour Every Town in Vermont 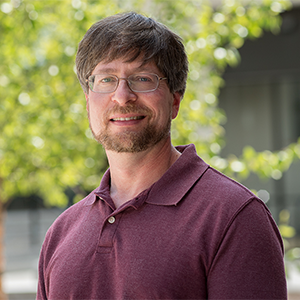 Professor David Feurzeig wants to play a concert in each of Vermont’s 251 towns.

That’s an ambitious goal, but Feurzeig, who teaches in the Department of Music, is confident he can get it done. He’s launching the tour May 6 with a concert in UVM’s renovated recital hall, and he’s set a goal of completing it in five years — by the end of 2026 — playing roughly one concert every week. 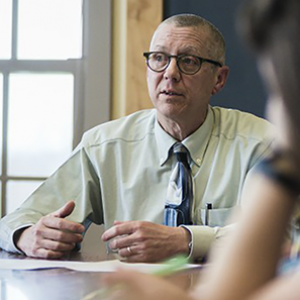 But intentional or not, he’s become a Thoreau scholar — and his book on the philosopher’s most famous work has earned plaudits.

Read the article at CAS News. 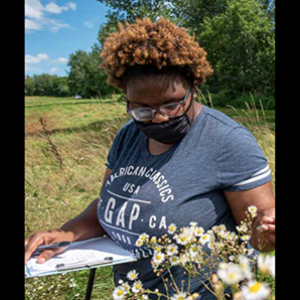 Cole, then an undergrad at the University of Mississippi, saw a trailer for a documentary about bees and the role they play in sustaining life on earth. She’d never thought much about the realm of pollinators and their decline, but that changed when a biology professor invited her to join his lab. 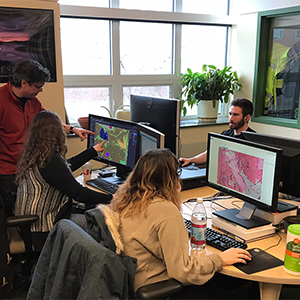 Businesses and researchers have increasingly used computer systems to work with geographic data over the past decade. Students may not know much about it, but the Spatial Analysis Laboratory at UVM is a leader in this trend.

Much of the work done by the Spatial Analysis Laboratory is done for different organizations around the country. The lab team applies innovative techniques in geographic information systems, remote sensing, and spatial statistics to give insight to local officials.