The research in my lab focuses on the consequences of sociality on the evolution of individual, population, and species characteristics. The evolution of social groups is a fundamental transition that has occurred in a diverse array of organisms, from bacteria to primates. I use the tools of ecology, ethology, and genetics to understand how social life affects the evolution and dynamics of ant populations, primarily in the southwestern and southern US. Ants are obligately social animals, organized into highly structured colonies containing one or more reproductive queens and a large number of female but reproductively sterile workers. The only component of the ant life cycle in which solitary life is possible is when young queens leave their parent nests to found their own new colonies, yet even at this stage queens of many species choose to join forces with other queens to form group nests rather than live solitarily. By living together, ants interact with their environment as a group, which can dramatically change their ability to tolerate environmental extremes, their interactions with members of their own and other species, and their patterns of dispersal and reproductive behaviors.

Our investigations focus on two main study systems. The first is the desert harvester ant Messor pergandei, in which the behavior of queens switches abruptly from solitary colony founding to group colony founding across its range in southern California. Current projects include: 1) quantifying gene flow across the behavioral transition zone, 2) measuring the types and strength of natural selection acting on queen behavior, both between regions and within the transition zone, and 3) the effects of social behavior on queen body size, morphology, and physiology.

Our second project is social insect hybrid zones, where the interaction between social structure and interspecific hybridization has led to some surprising and unique forms of interspecific interactions. We study two hybrid zones, one in the harvester ant genus Pogonomyrmex and the other between two North American fire ant species in the genus Solenopsis. In both these cases, hybrid offspring almost always become sterile workers, while non-hybrids are invariably reproductive offspring. Ongoing projects include the evolutionary origin and geographic distribution of genetic caste determination, how differences in caste fate of genetically different offspring are mediated within the colony, the role of selection in maintaining genetic caste systems, and the current and historical genetic relationships between hybridizing populations. 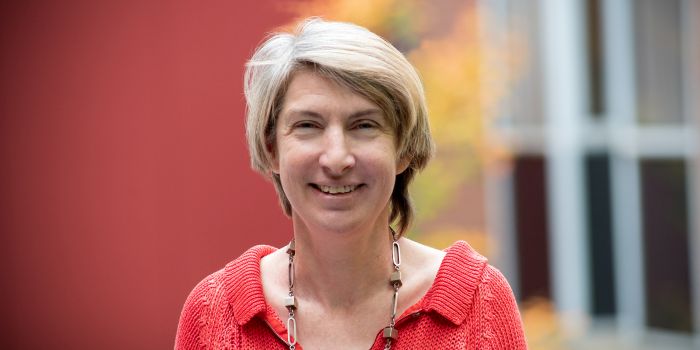