I study genetic differentiation and evolution in structured populations. My research combines theoretical and experimental approaches to study the effects of selection among individuals, populations and communities. One of my major areas of interest is how certain types of genetic variation, such as epistatic interactions among loci, can contribute to a response to selection in a subdivided population even though they cannot contribute to a response to selection in a large panmictic population. My current research includes (1) the effect of founder events and population structure on genetic variance, (2) theoretical and experimental studies of multilevel selection, and (3) evolution and speciation in spatially structured populations. The techniques I use are drawn from the field of quantiative genetics and molecular quantitative genetics. My experimental work uses the resemblance among relatives and the response to selection to study the genetic basis of complex traits. My theoretical work uses statistical and quantitative genetic methods to study evolution in subdivided populations. 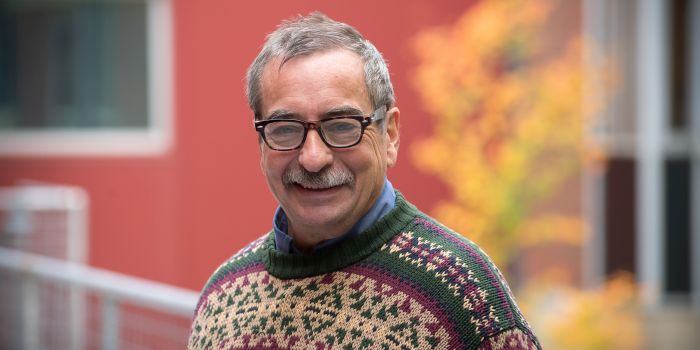