As a sociocultural anthropologist who specializes in global health, social gerontology, and medical and psychological anthropology, Prof. Jeanne Shea's research interests revolve around health and healing, human development and aging, lifecycle and generational issues, marital and family relationships, caregiving in family and community context, and economic development and social change. In her research, she examines the influences of culture on experiences of health, illness, healing, caregiving, and health care. She is fascinated by cultural and generational differences in experiences of the lifecycle, in the different kinds of health concerns and social issues that mark lifecourse transitions, and in how people view and approach the challenges and opportunities posed by aging societies.

Prof. Shea's life history began with a childhood in a small town in rural Vermont. A descendent of French Canadian, Irish, and British immigrants with a family oral history of Native American ancestry on both sides, she became intrigued with learning more about the languages and cultures of the world. Dartmouth College's emphasis on immersive foreign language instruction and study abroad attracted her attention, and she graduated Phi Beta Kappa, Summa cum Laude in 1989, with a B.A. in Asian Studies with a specialization in Chinese Language and Literature and a minor concentration in English Literature. In her later college years, she discovered Anthropology and wrote a senior honors thesis in both Anthropology and Asian Studies. After a Fulbright research award to study Chinese culture and history in China, she went on to a graduate program in Anthropology at Harvard University. At Harvard, she studied with renowned China anthropologists James L. Watson, Arthur Kleinman, and Rubie S. Watson and specialized in Social Anthropology and Medical Anthropology. There she earned her M.A. and Ph.D. in Anthropology in 1994 and 1998.

Using a mixed-methods approach, Prof. Shea has conducted ethnographic fieldwork at sites in China, Canada, and the United States. Between 1986 and the present, she has spent many years living, studying, and doing research in the People's Republic of China. Her research in China has included fieldwork on menopause and aging among Chinese women living in Beijing and ethnographic research on spousal caregiving in later life and senior community volunteers supporting aging in place in Shanghai, among other topics. Her research in Canada has focused on issues of cultural hybridity among Chinese immigrants in Montreal. Her research in the U.S. has focused on community-based participatory research projects with colleagues and students focused on topics related to health and/or aging.

Following a Fulbright Senior Scholar Research Award in China, Professor Jeanne Shea appeared on UVM's Across the Fence Extension, Cultivating Healthy Communities, talking about her research on aging and caregiving in China. 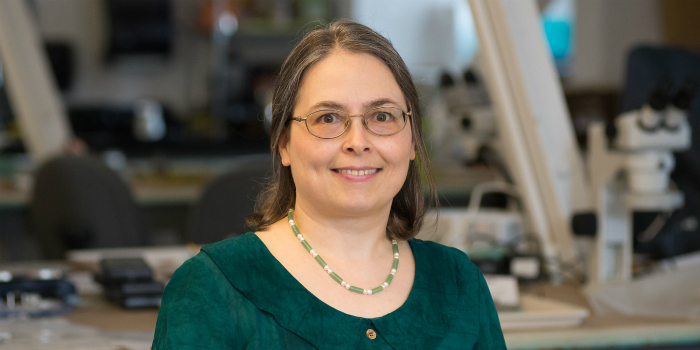