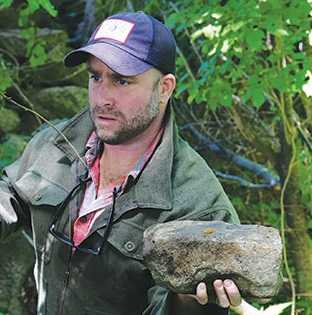 As the State Archaeologist, Jess is centrally concerned with the stewardship, preservation, and interpretation of Vermont's rich archaeological past. His own research explores issues surrounding Native American long-distance material exchange, ritual elaboration, and social crisis as these phenomena are evidenced in the Northeastern archaeological record. He has authored or co-authored a number of journal articles, book chapters, conference papers, and technical reports about these and other topics. 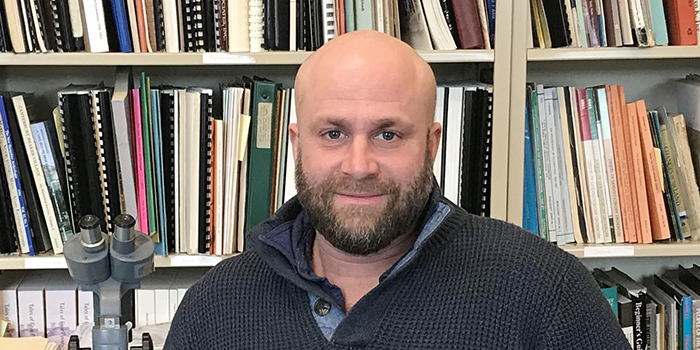