Benjamin Eastman is an Assistant Professor of Anthropology at the University of Vermont. Eastman's research focuses on contemporary Cuba and Latin America and his interests include socialism/post-socialism, sports, and the relationships between nationalist rituals, moral authority, and political legitimacy. Specifically, his work is situated analytically and methodologically at the intersection of official interests with popular concerns in Cuban baseball during the post-Soviet "special period" in Cuban society. He examines how under the severe circumstances of the "special period" baseball may be a site where contradictions in socialist authority are made visible and in the process how the game can be infused with new meanings capable of redefining the legitimacy of the Cuban state.

In addition to his ongoing research on the relationship between politics and sports in contemporary Cuba, Professor Eastman also looks at issues of globalization through the lens of sport. Most recently, he conducted ethnographic research in March 2009 at the second World Baseball Classic. In both Mexico City and Los Angeles, California, Eastman interviewed fans from around the world as well as observed the various levels of competition contained within and promoted by the Classic: team against team; nation against nation; as well as corporation against corporation. 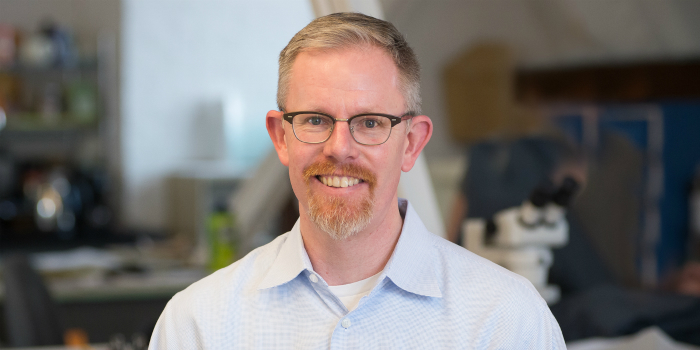