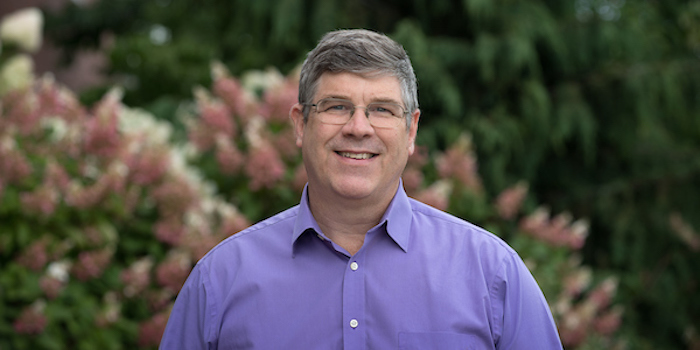 I am interested in understanding patterns of natural selection and genetic variation in plant populations, and the way that genotype and environment combine to determine the distribution and abundance of plants in nature. I ask questions such as: How does the strength of natural selection vary within and between populations? What is the scale of environmental heterogeneity as experienced by individual genotypes? How do genotypes differ in the pattern of response to environmental variation? How does genetic variation affect broader patterns of distribution and abundance? To answer these questions I combine quantitative genetics with experimental demography to measure genetic variation under natural field conditions. Students in my lab work within the general field of ecological genetics, but their projects are independent of my specific research interests. Their projects have included studies of mating system evolution, phenotypic plasticity, and the effects of epistasis on adaptive evolution.

Genetics of niche evolution: I am currently examining the genetics of plant response to resource gradients and how genetic variation may affect the distribution and abundance of species. Using Arabidopsis thaliana as a model system, we have measured genetic variation in fitness over nutrient and light gradients and we are mapping the underlying quantitative trait loci that affect the shape of those 'fitness functions'. Among other things, that work is testing whether loci that increase the breadth of the fitness function also decrease fitness in the optimum environment. If those tradeoffs are not due the pleiotropic effects of individual alleles, then it may be possible to increase niche breadth with no detrimental effect on maximum fitness.

Ecological range expansion in cattails: A second area of current research uses two species of common cattail to study the genetic basis of contrasting species distributions. Cattails represent an unusually well-studied system where the environmental controls on distribution are understood and can be easily manipulated. Our recent ability to identify regions of the genome that cause differences in performance across environments now allows us to ask fundamental questions about the limits of ecological range expansion.

F2 progeny from a cross between the two species are being grown along environmental gradients that are known to control the ecological range of cattails. Tests for the linkage of genetic markers to variation in drought tolerance, flooding tolerance and salinity tolerance will identify gene regions that control the ecological distribution of cattails. More generally, by looking at the effects of those QTL over the resource gradients, we can test whether the current distribution limits are maintained by tradeoffs or by conditional expression of deleterious alleles.