Chris Durovich, the president and chief executive officer of Children’s Health System of Texas (CHST), has more than 30 years of leadership experience in adult and pediatric health care and physician practice management.  Since becoming president and chief executive officer in 2003, he has guided CHST to be the eighth-largest and second-busiest pediatric health care system in the nation, serving almost 300,000 children each year.

CHST consists of two full-service hospitals and a rehabilitation hospital which are licensed for over 600 beds, 18 Children’s Health Pediatric Group primary care practices, multiple ambulatory and specialty care centers, population health services, more than 1,300 physicians and dentists serving through several physician corporations, greater than 7,000 employees and a pediatric research institute.  CHST is the pediatric teaching hospital for The University of Texas Southwestern Medical School and consistently ranks among U.S. News and World Report’s top pediatric hospitals. It has been honored as a Magnet Hospital, a “Most Wired” Hospital, a Best Place to Work and is the recipient of the Healthcare Information Management Systems Society (HIMSS) Nicholas E. Davies Award of Excellence.
Prior to joining Children’s, Chris served in adult healthcare leadership roles at the University of Texas MD Anderson Cancer Center, the Baylor College of Medicine, the University of Michigan Health System, and the Northwestern Medical Faculty Foundation (Northwestern University Medical School and Northwestern Memorial Hospital).

His community leadership roles include serving as a board member of the Dallas Regional Chamber of Commerce, the Dallas Citizen’s Council, the Circle Ten Council of the Boy Scouts of America, the YMCA of Metropolitan Dallas, the advisory board of the Ronald McDonald House of Dallas, and is a member of the Dallas Assembly.

Chris has been recognized for his leadership through the March of Dimes National Leadership Award, the HIMSS CEO IT Achievement Award, and the Presbyterian Communities and Services Foundation recognized Chris with their “Each Moment Matters” award. He was also named to the Dallas Business Journal’s list of “Who’s Who in Healthcare” and honored as an Entrepreneur of the Year by the EY Southwest Region.

He earned a Bachelor of Arts from the University of Vermont, a Master of Science from the University of Northern Colorado and Master of Business Administration from the Kellogg Graduate School of Management at Northwestern University.  He is a Fellow in the American College of Healthcare Executives and the American College of Medical Practice Executives and served as an adjunct professor at Rice University. He also served on active duty for six years in the U.S. Army Medical Service Corps. 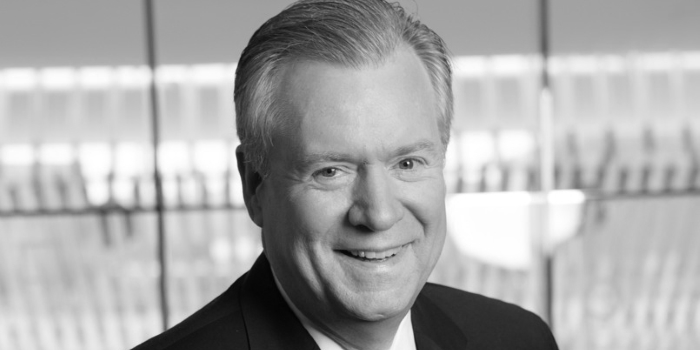