Bob Phillips is the retired President of Royall Fragrances Limited & Royall Lyme Bermuda and an SJ Partners consumer products operating partner where he served on the board and as an investor in their portfolio company, Osmotics Cosmoceuticals. He has served as a Senior Advisor to Peter J Solomon Company, and a Managing Director of The Clarecastle Group, a marketing company specializing in consumer and personal care products.

From 1988 to 2000, Mr. Phillips was with Unilever PLC and Unilever NV where he served as the North American Business Group President and Global Coordinator of Personal Products. During his tenure at Unilever, he served as Chief Executive Officer of Elizabeth Arden Company Worldwide and Chairman of Unilever Prestige Personal Products which included Calvin Klein Cosmetics. In addition, Mr. Phillips was a Director of Unilever from 1994 to 2000.

Prior to joining Unilever, Mr. Phillips held a number of senior brand management, marketing, and executive positions at Chesebrough-Ponds, Inc. including President and Chief Operating Officer which included the Stauffer Chemical business. Upon the acquisition of Chesebrough by Unilever in 1988, he was named President and CEO of the Chesebrough unit holding that office until 1992. From 1979 to 1981, Mr. Phillips launched General Entertainment Corp, a unit of Nabisco. He also has served as the President of the Clairol Division of Bristol Myers. He began his career with the Kool Aid Division of General Foods. 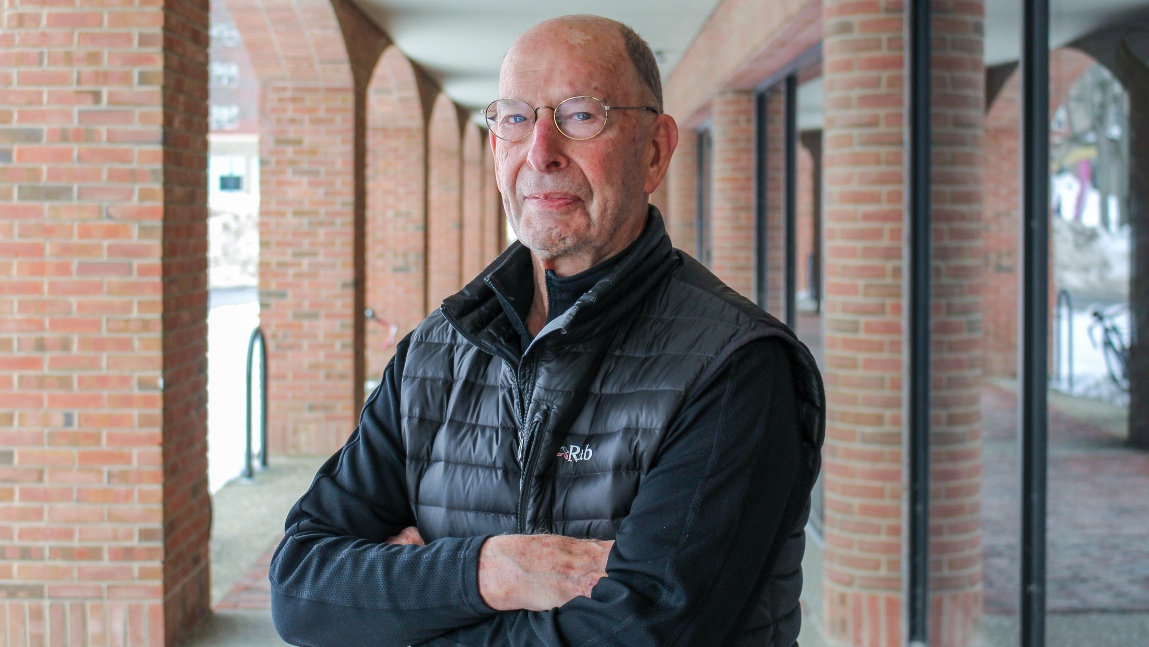